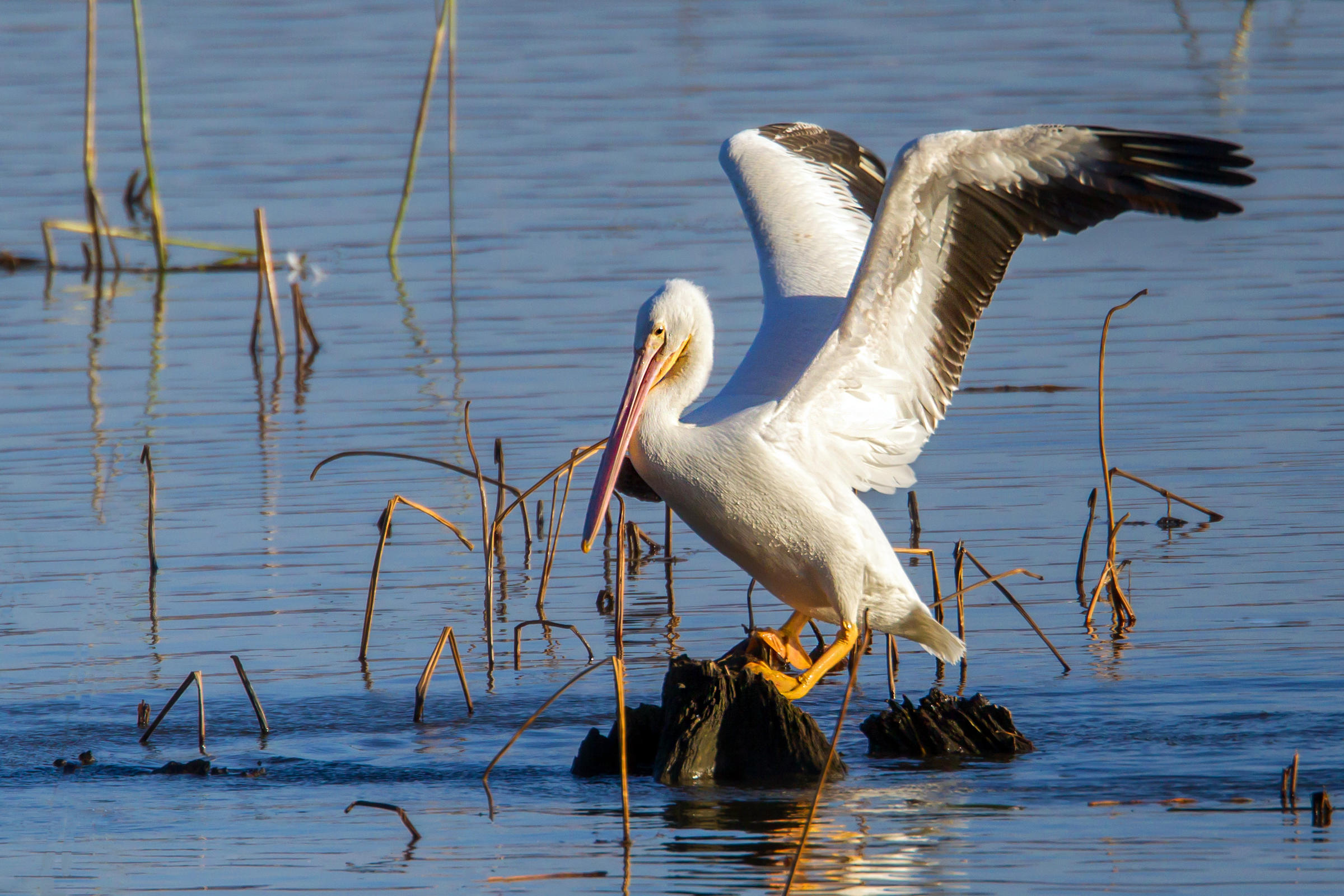 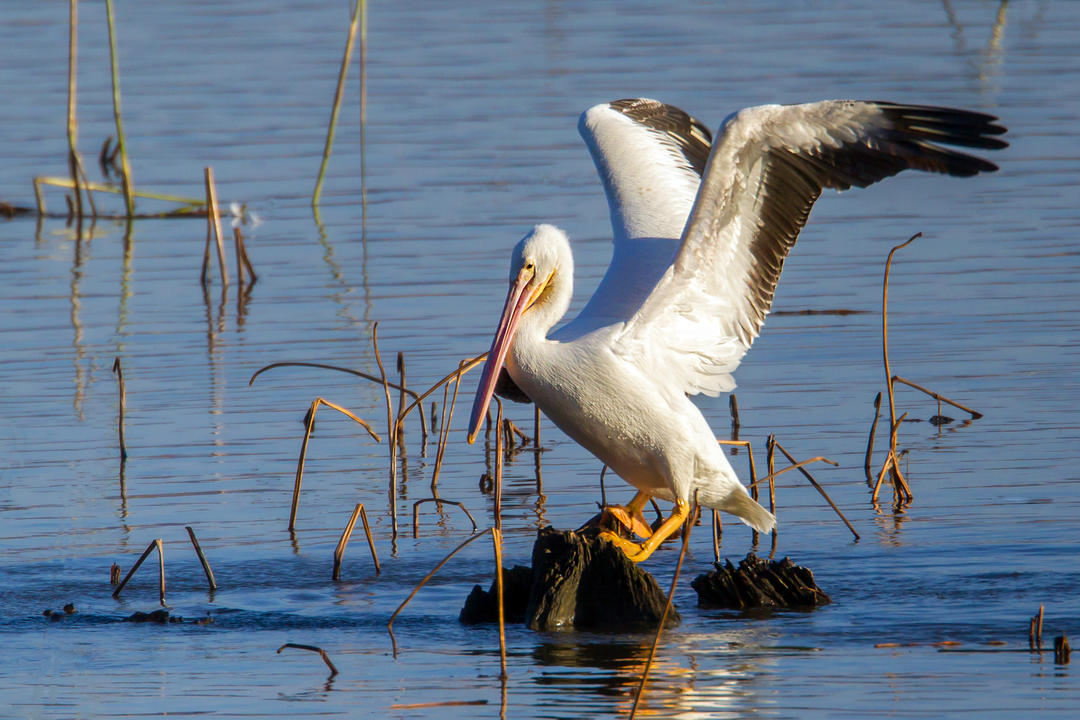 Year of the Bird

Governor Mark Dayton has proclaimed 2018 the Year of the Bird in Minnesota. The Migratory Bird Treaty Act (MBTA) was passed 100 years ago and this proclamation recognizes that bird conservation is just as important now as it was then.

People around the world are celebrating 2018 as Year of the Bird to mark the centennial of the MBTA, one of the oldest wildlife protection laws in the United States. In honor of this milestone, National Geographic, Audubon, Cornell Lab of Ornithology, BirdLife International, and dozens of other partners joined forces to celebrate 2018 as the Year of the Bird.

What you can do

Minnesota's Year of the Bird Proclamation

About the proclamation (Press Release)

How you can help, right now

Help secure the future for birds at risk from climate change, habitat loss and other threats. Your support will power our science, education, advocacy and on-the-ground conservation efforts.

Ensure a Bright Future for Birds

YOU can be a community scientist!

You can volunteer with Audubon Minnesota and help support birds.

Spread the word. It’s the least you can do.

Get updates about bird conservation in Minnesota.